Explore some highlights of our collections in pictures. 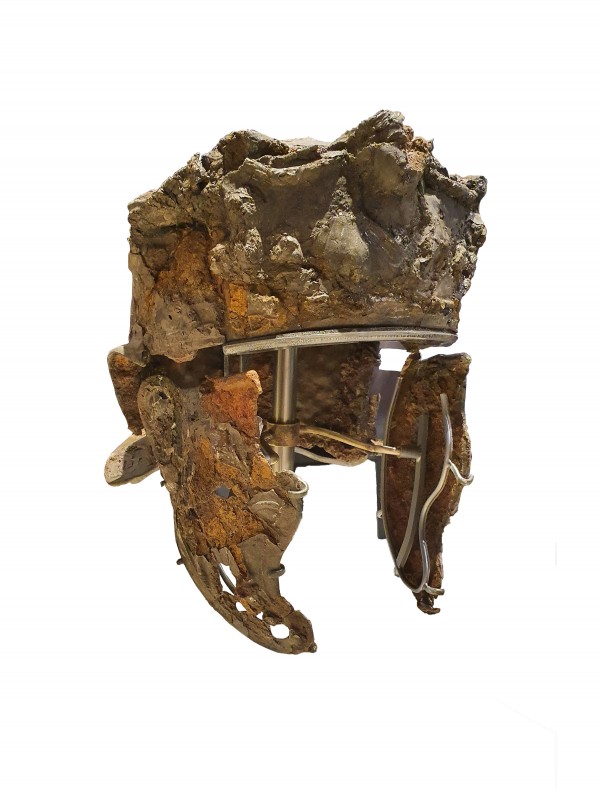 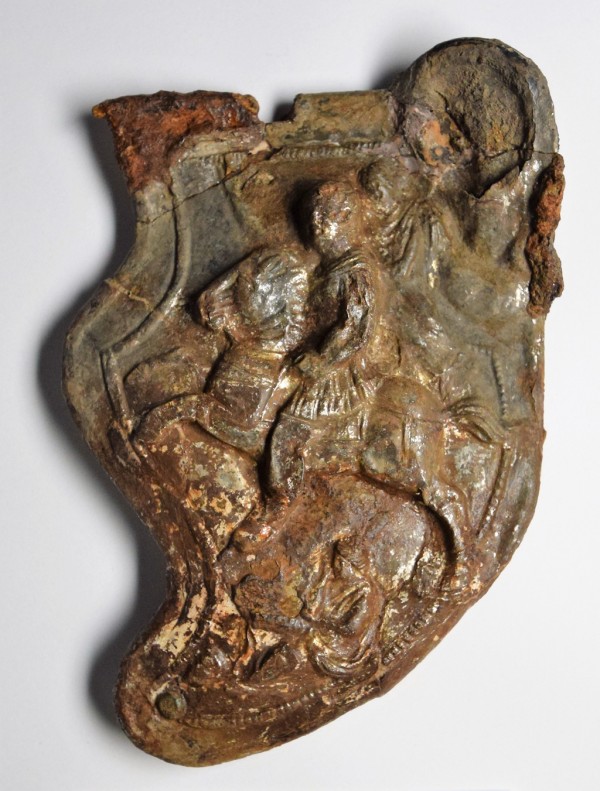 The Hallaton Treasure: Roman helmet cheekpiece depicting an emperor riding victoriously above a defeated enemy. The goddess Victory flies behind him. 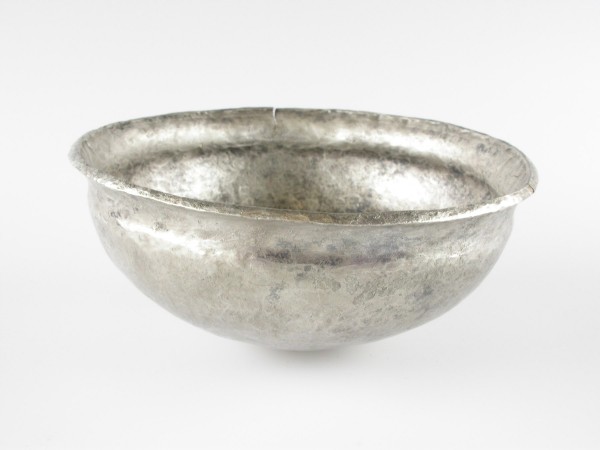 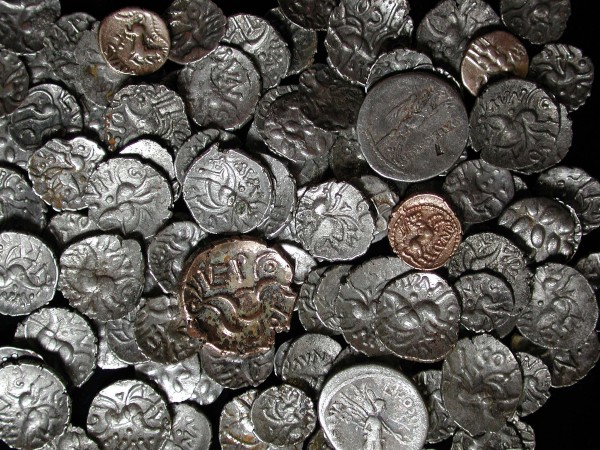 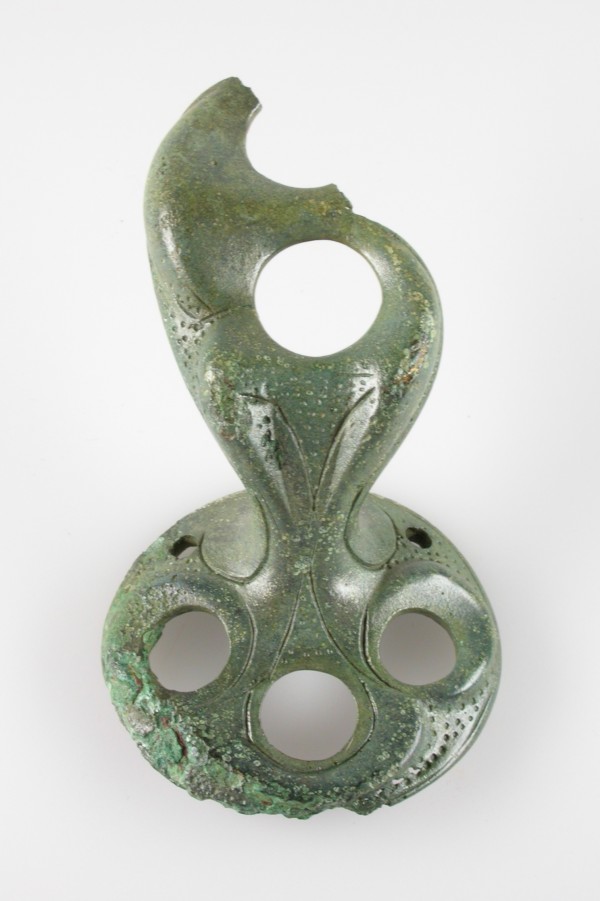 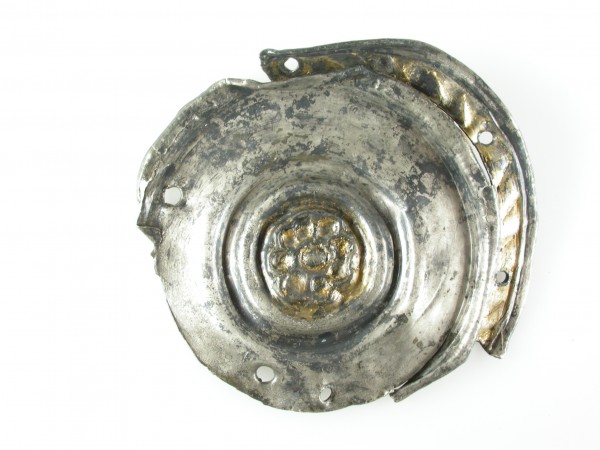 The Hallaton Treasure: Silver-gilt mount, early 1st century AD. Despite being damaged this mount was re-riveted to enable it to be used before being carefully buried at Hallaton.

The Bosworth Battlefield Collection: The tiny (29mm long) silver-gilt Bosworth Boar Badge may mark where King Richard made his last stand. The boar was the symbol of Richard III's household. The fact that it is gilded silver suggests it would have been worn by a high ranking person, close to the King. It was recovered from the site identified as the marsh where Richard is said to have been cut down in battle. 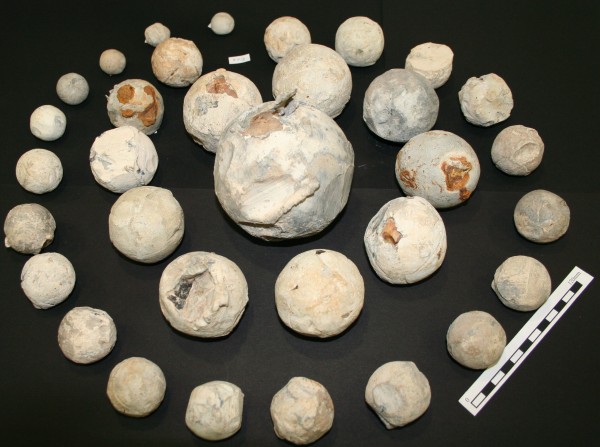 The Bosworth Battlefield Collection: The 34 Late Medieval round-shot found over a wide area around the Fenn Lane. The survey unearthed the largest group of cannonballs ever found on a Medieval battlefield – lead shot of a variety of calibres – ranging from bullets fired from handguns to round-shot from substantial artillery pieces. 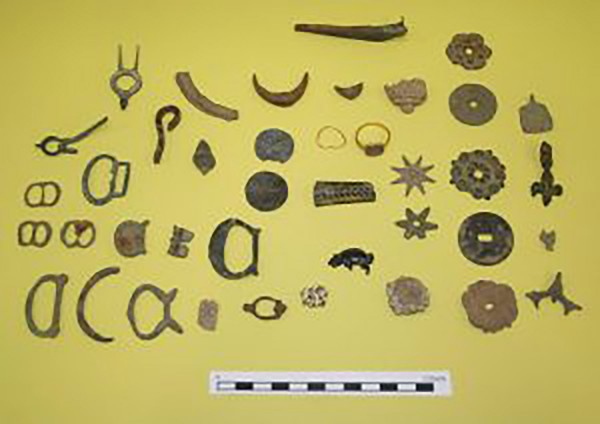 The Bosworth Battlefield Collection: 15th century metalwork found during the survey and probably lost by combatants.