In the 70 years of the Queen's reign, technology and communication has developed at an increasingly fast rate. The Coronation itself prompted a huge rise in the number of television sets across the country. The development of home computers, mobile technology, along with the rise of social media, have changed how we find our news, are entertained and stay in touch in a way unimaginable in 1952. Decimalisation, supermarkets, the introduction of credit and then debit cards, and later online banking and shopping, changed the way we managed our money and shopped. 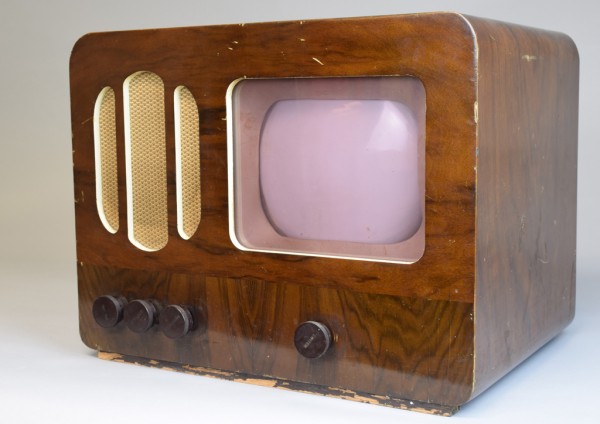 The Coronation of Queen Elizabeth II was broadcast live on 2 June 1953 and prompted many households to buy or rent their first TV set. Friends and family crowded round the small screens, so over 20 million people watched the service, which was the first broadcast with a larger TV audience than radio listeners. 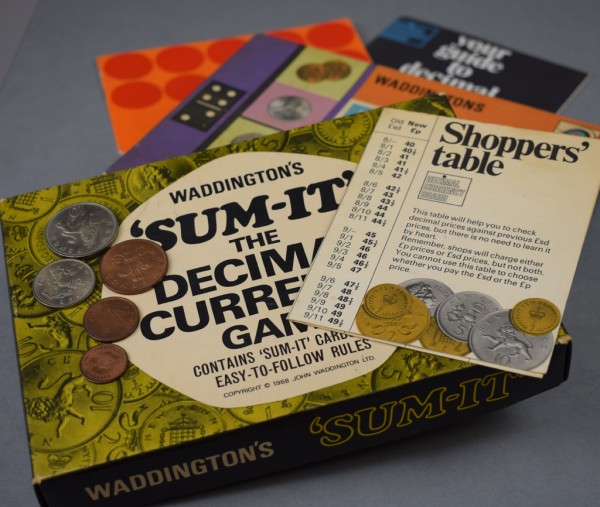 In the early 1970s, the centuries old system of pounds, shillings and pence was replaced with a new decimal currency. The government announced the change in 1966 and Decimal Day was set for 15 February 1971. The new system saw 100 pence in the pound and although this sounds straightforward, for a population raised on 12 pennies in a shilling and 20 shillings in a pound getting used to the new money could be challenging.
This version of 'Sum-It' was produced by Waddington's in 1968 and marketed as a way to familiarise people with the new decimal currency before its introduction in 1971. 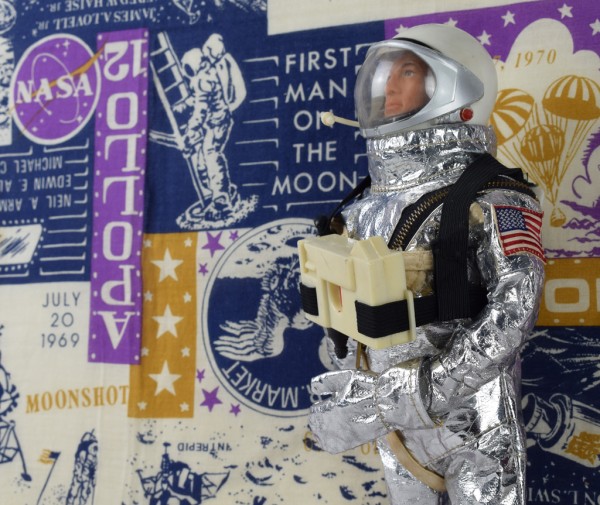 On October 4, 1957, the Soviet Union launched the world’s first artificial satellite, Sputnik. This kickstarted the 'Space Race' as Cold War tensions between the USA and the Soviet Union led President John F. Kennedy to propose a moon landing before the end of the 1960s, culminating in the successful Apollo 11 mission in 1969. Britain launched its first satellite from the Isle of Wight in 1971.
The Space Age inspired designers of products including children's toys, fashion and home furnishings during the 1950s and 60s. 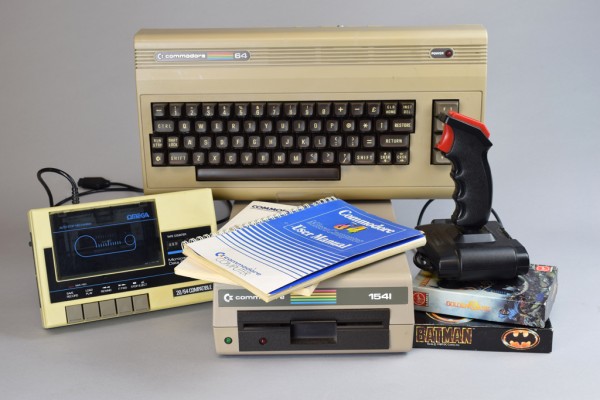 In the 1970s, the first generation of game consoles were launched. Video gaming was often the first introduction to computer technology for some lucky households. From playing Pong to programming your own games from computer magazines, blockbuster games to Candy Crush on your mobile device or Animal Crossing during lockdown, video games are now a part of everyday life for many of us. 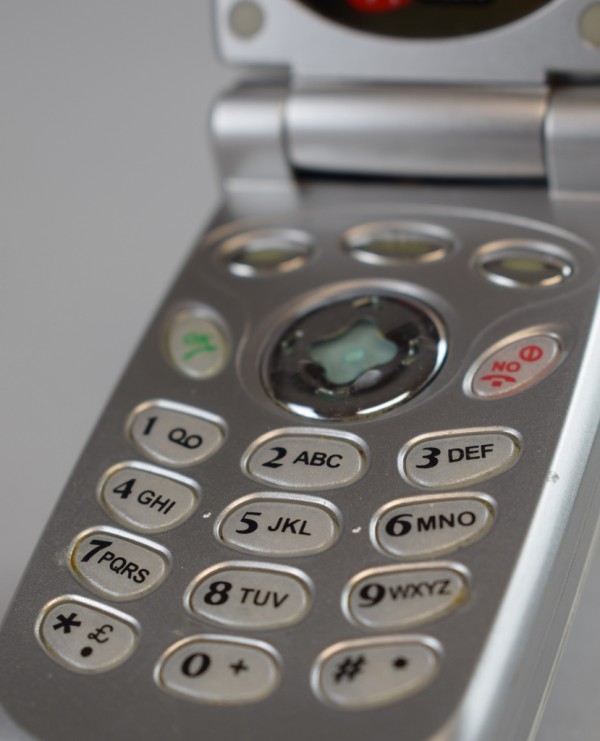 Freeing us from the landlines and telephone boxes that were available in the 1950s, mobile technology is one of the most extraordinary technological changes of the late 20th century. Now we can stay in touch with the whole world with a single device that fits into our pocket, use it to navigate our way and shop on the go.
This Nokia phone dates from the 1990s and was one of the pre-smartphone models that made mobiles attractive to millions. 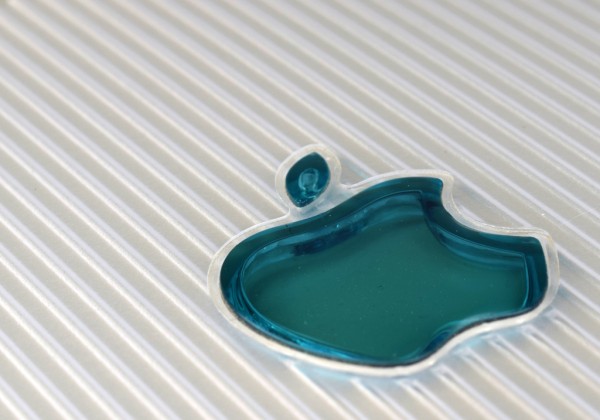 The development of the home computer has transformed how we work, create and play. Before the 1970s, computers were huge and mainly used for scientific research and by businesses. The microprocessor or silicon chip made the desktop computer a reality, and soon the introduction of graphical user interfaces that could be navigated with a mouse made the technology more accessible.
This Apple iMac G3 was first launched in 1998 and revived the company's fortunes. Its futuristic design with a translucent blue casing along with the replacement of the floppy disk drive with a CD-ROM made it a commercial success.