As the longest-reigning British monarch, the Queen has witnessed many celebrations over the past 70 years.

Football can bring the community together. Leicester City FC have certainly had their ups and downs over the past 70 years, but against all the odds became Premier League Champions in the 2015/16 season, before going on to win the FA Cup in 2021 after three final appearances in the 1960s. Tragedy also united supporters and the community after the helicopter crash in 2018 which killed five people, including club owner Vichai Srivaddhanaprabha. 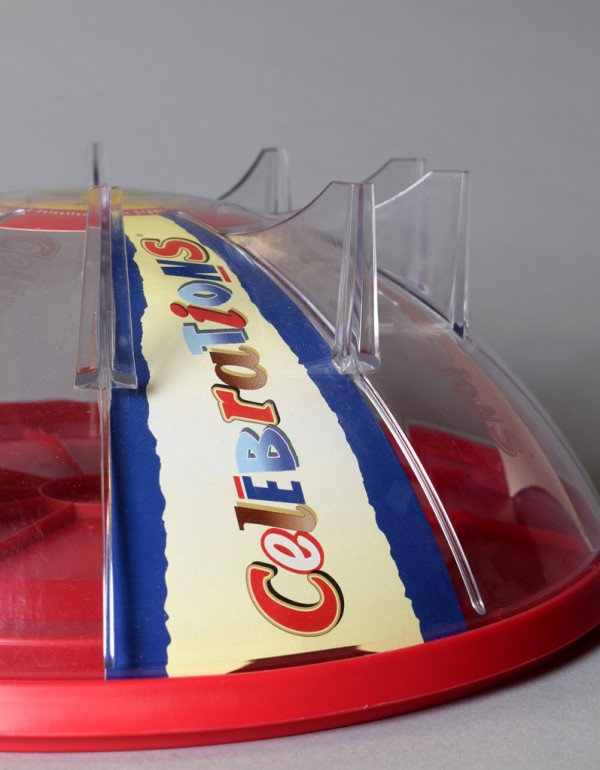 Mars Celebrations Tin in the shape of the Millennium Dome, 1999
As the clock approached midnight on 31st December 1999, celebrations were underway to mark the start of a new millennium. In Britain, the event was marked with fireworks and the opening of the Millennium Dome in Greenwich, London on the first day of the year 2000. Accompanying all of this were fears around the millennium bug which it was thought may bring disruption to essential computer systems in banking, aviation and government. As it happened the impact of the Y2K bug was minimal. 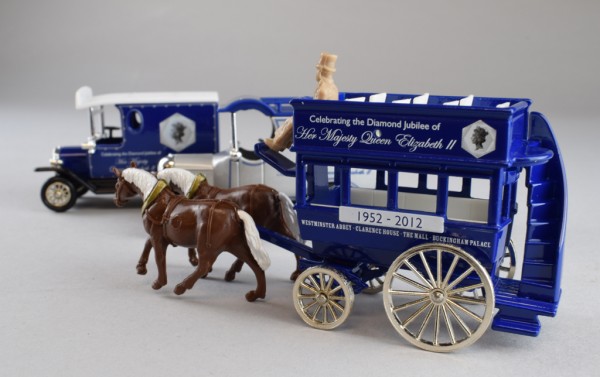 As Queen Elizabeth II is the longest-reigning British monarch, she has celebrated many milestones since her coronation in 1953. Silver (1977), Golden (2002), Diamond (2012) and Platinum (2022) jubilees saw street parties and commemorative events throughout the Commonwealth. The Queen's Platinum Jubilee began on 6 February 2022, marking 70 years since she acceded to the throne on her father's death. 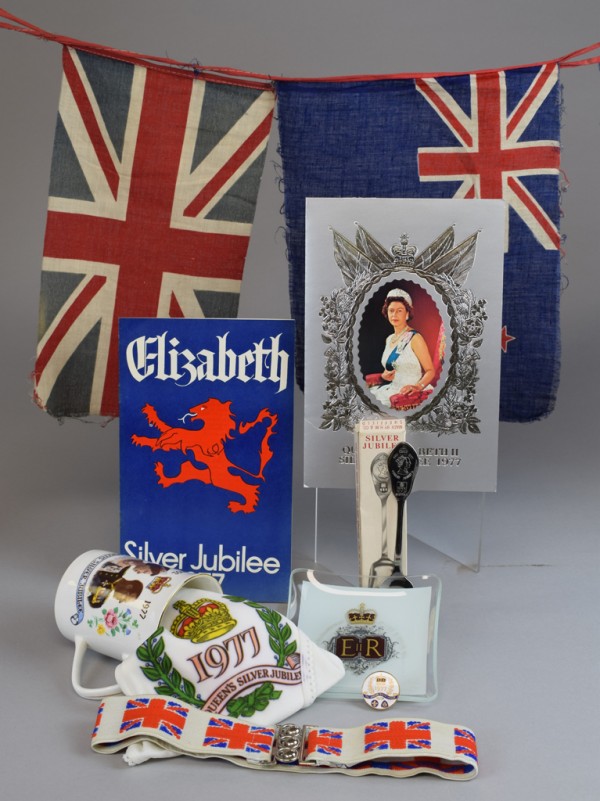 Decorations and commemorative souvenirs produced for royal celebrations over the past 70 years. 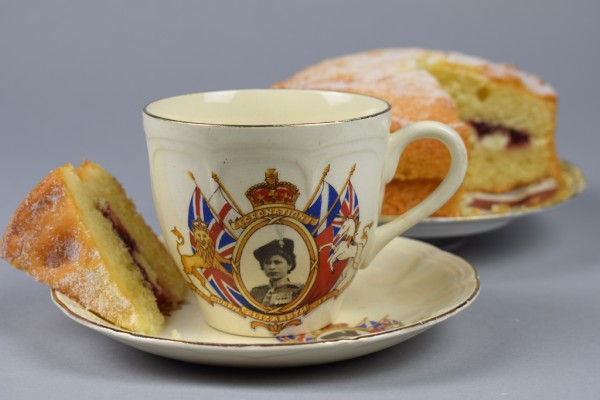 Commemorative cup and saucer produced for the Coronation in 1953. Every major Royal celebration creates a market for souvenir and commemorative memorabilia, some more tasteful that others! 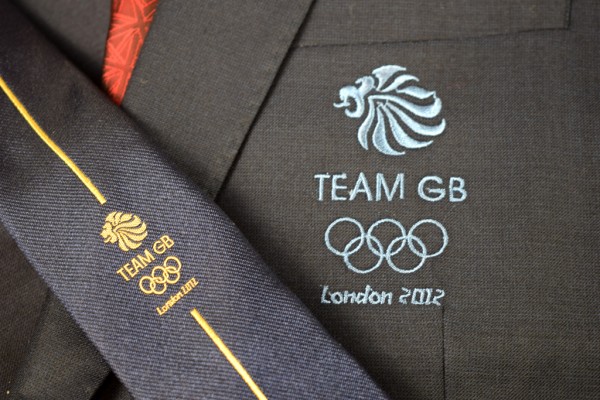 In 2012, the Olympic and Paralympic Games came to London. The Queen officially opened the Games and she even became a 'Bond Girl', appearing as herself in a short film alongside Daniel Craig as James Bond as part of the opening ceremony.

Next designed and supplied outfits and formal suits for both the opening and closing ceremonies of the London 2012 Olympic and Paralympic Games, clothing both Team GB members as well as supplying uniforms for all 4,500 technical officials.

The museum has a selection of these outfits and examples of Olympic merchandise and homeware designed by Next and used in the Olympic Village.